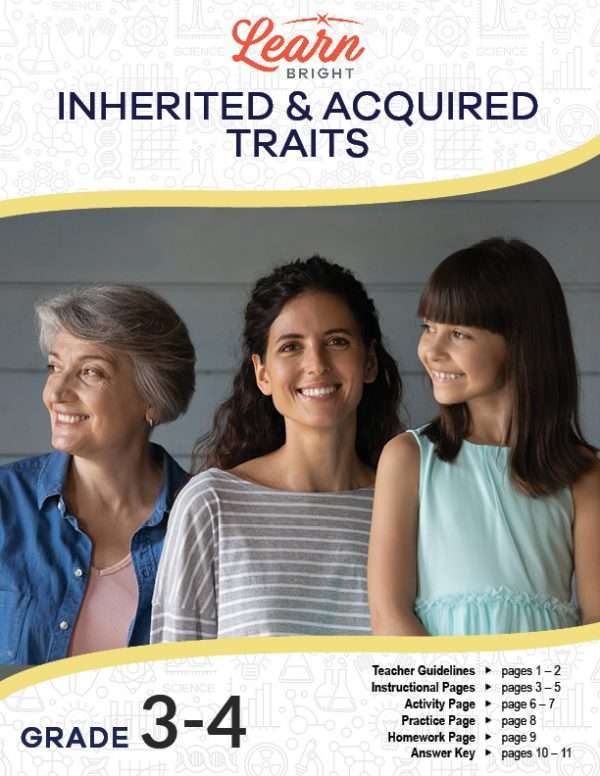 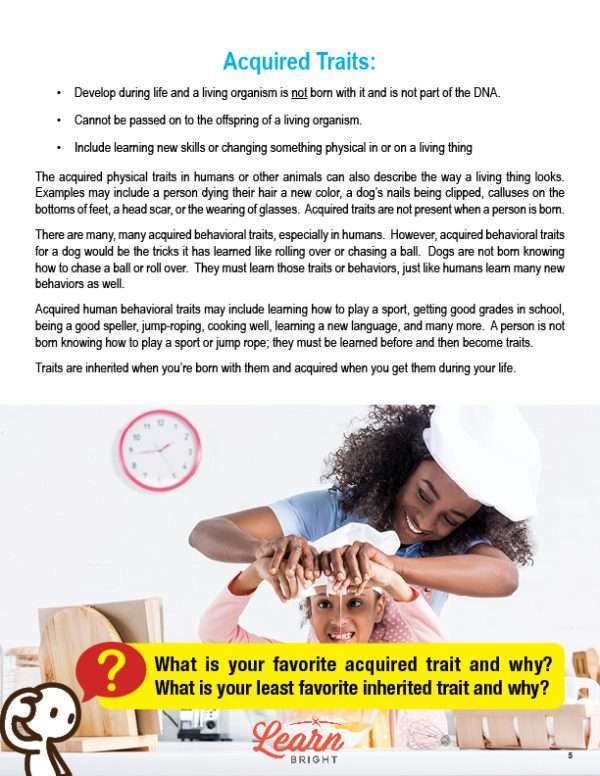 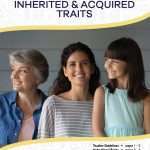 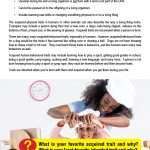 In Inherited and Acquired Traits, students learn the difference between inherited traits and acquired traits. They will determine whether a characteristic is behavioral or physical. Students develop a better understanding of how they are unique and why. They explain how some of their characteristics come from their parents. They learned other traits during their lifetime. Students identify these traits and provide examples for each.

The lesson describes how this concept applies to animals. The activity specifically teaches students to analyze the traits of humans versus animals. Teachers can be creative with how they present these ideas. The lesson provides a few extra ideas for teachers in the “Options for Lesson” section.

This lesson for 3rd and 4th grade students teaches students the difference between inherited traits and acquired traits. Students learn that traits they are born with are inherited. The traits they learn during their lives are acquired traits. The lesson explains why certain traits appear in some humans but not others. It also touches briefly on animal traits.

What Inherited and Acquired Traits includes

The content pages describe how characteristics are also called traits. People inherit some traits through their parents. Other traits develop after birth. The same concept applies to animals as well. A dog inherits the trait of coat color. However, he acquires the trait of rolling over for a treat!

The lesson details further differences between inherited and acquired traits. It discusses the idea of instincts and how they are considered inherited traits. On the contrary, learning a sport or new language would be an acquired trait.

The activity provides students with an outline of a person. Students will create inherited and acquired traits for the imaginary person. They can also draw the physical traits if they want to. Next, they will do the same thing with an animal. The second half of the activity shows an outline of a bear. The students will create traits for the imaginary bear. Again, they can draw the physical traits if they choose.

The practice worksheet lists out 30 statements. Teachers will instruct students to mark each statement as an inherited (I) or acquired (A) trait. The statements will apply to both humans and animals. Next, there are 10 traits listed. The students will tell whether the trait is behavioral (B) or physical (P).

The homework is similar to the practice worksheet. First, students will mark statements as either inherited or acquired traits. Next, they will match definitions to the correct term. Finally, they will read 9 statements about traits. They will mark whether each statement is true (T) or false (F).