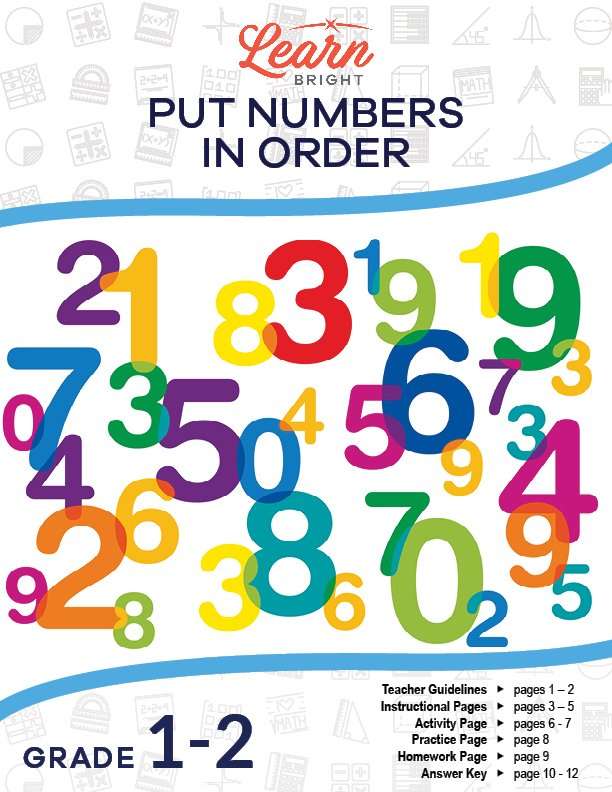 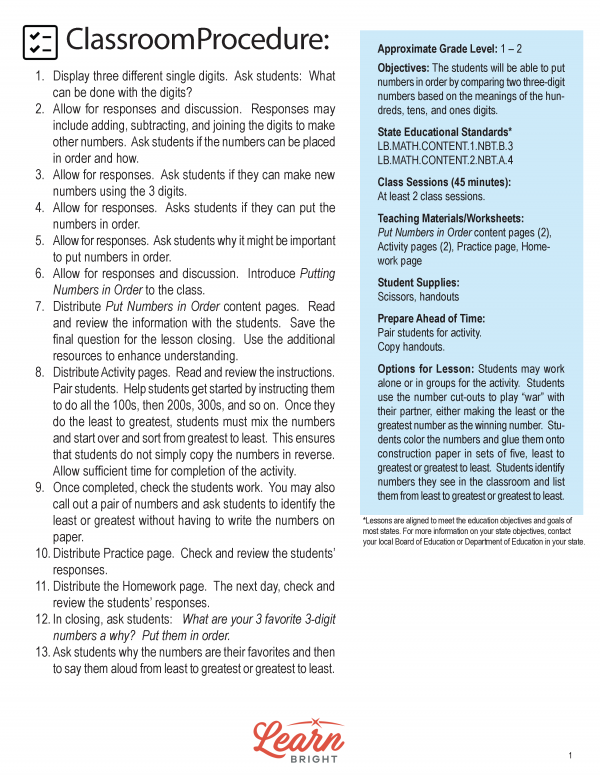 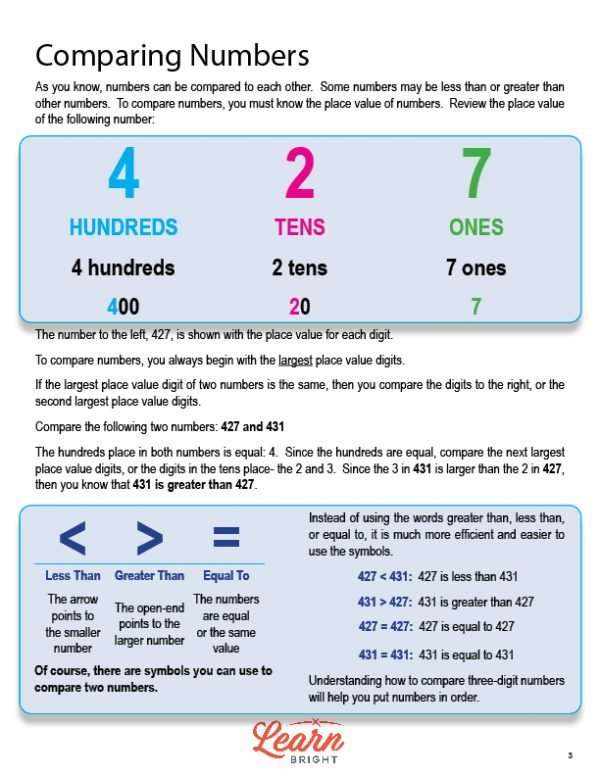 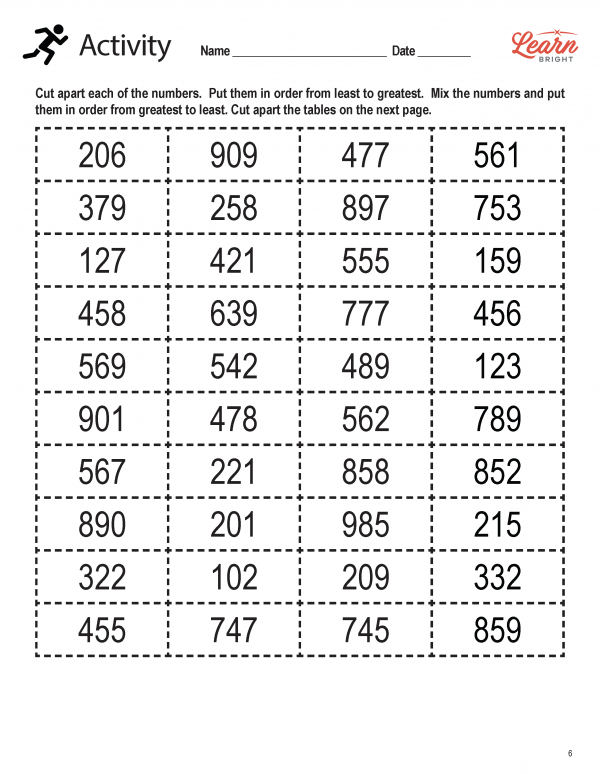 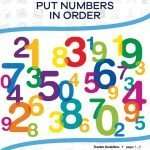 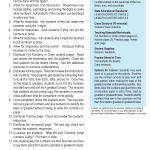 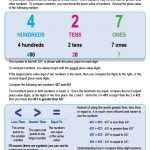 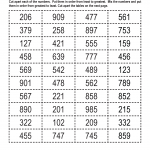 In our Put Numbers in Order lesson plan, students learn how to put numbers in order from greatest to least and least to greatest. Students also practice using symbols to compare numbers.

Our Put Numbers in Order lesson plan teaches students strategies for putting numbers in order up to three digits. During the lesson, students are asked to practice ordering numbers from least to greatest and greatest to least. Students are also asked to use symbols, such as the greater than and less than symbols, to compare numbers.

At the end of the lesson, students will be able to put numbers in order by comparing two three-digit numbers based on the meanings of the hundreds, tens, and ones digits.

I am always looking for great free resources for my first grade classroom. Thank you so much for the free lesson plans.