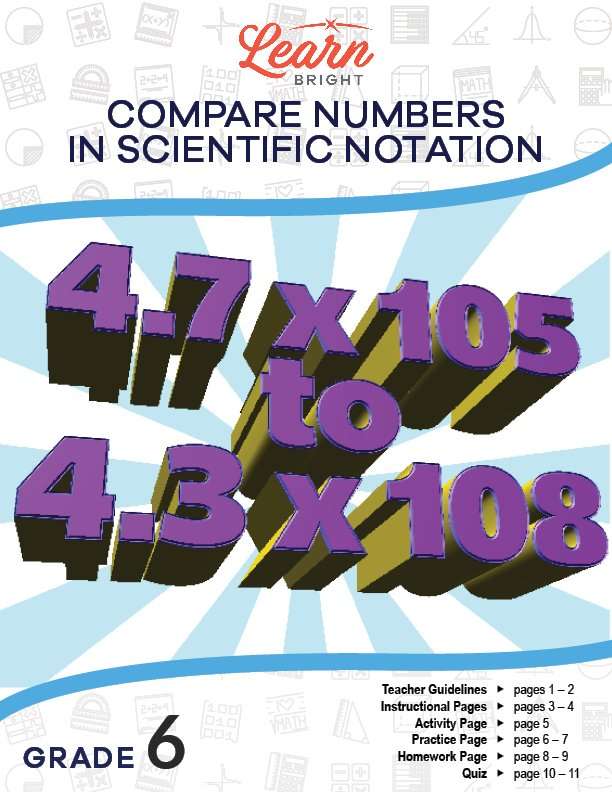 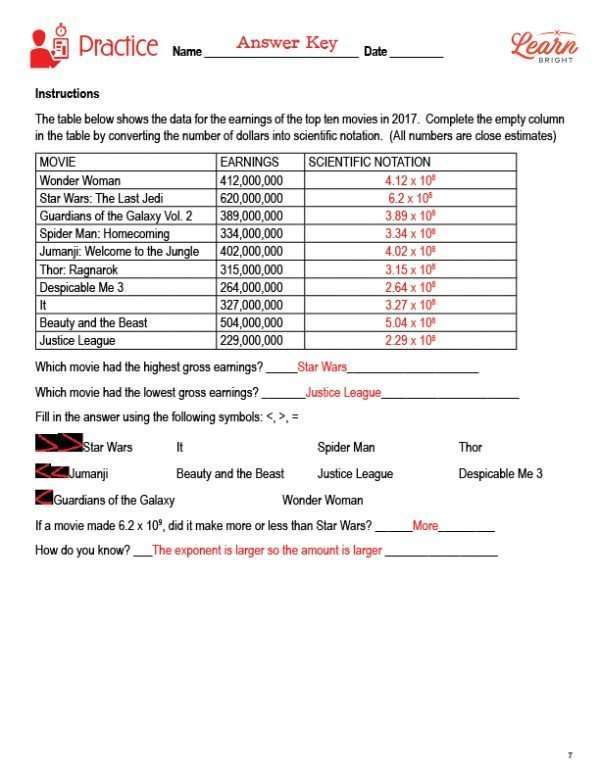 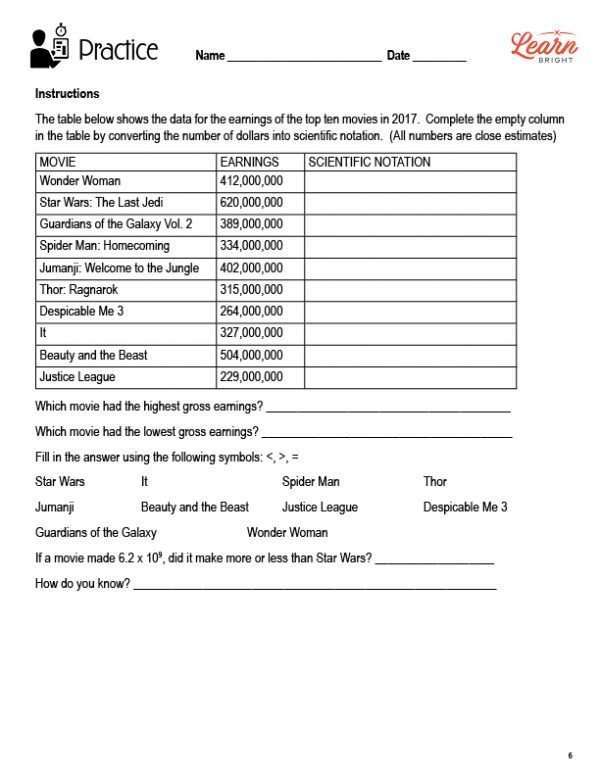 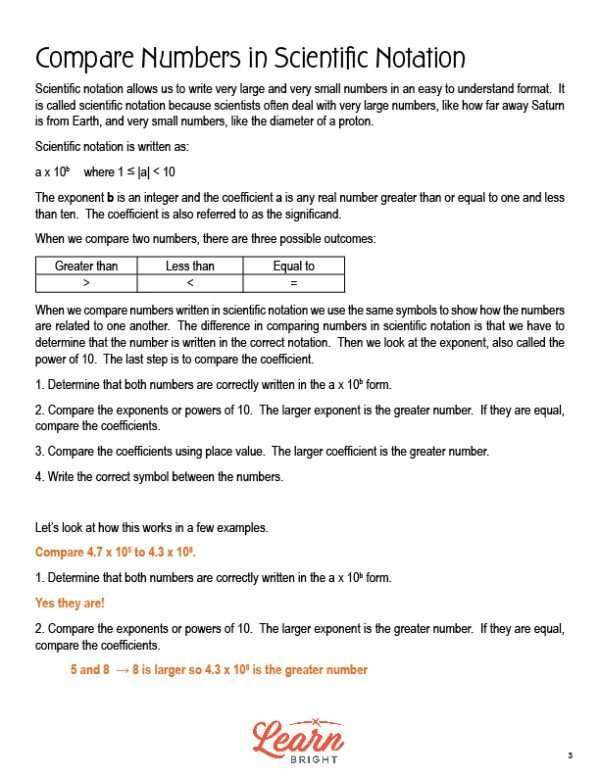 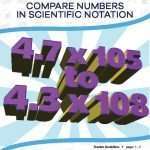 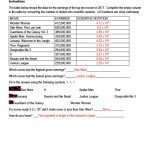 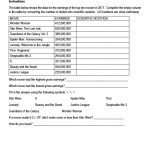 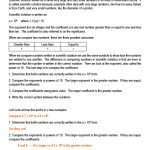 At the end of the lesson, students will be able to compare numbers written in scientific notation using greater than, less than, or equal to symbols.