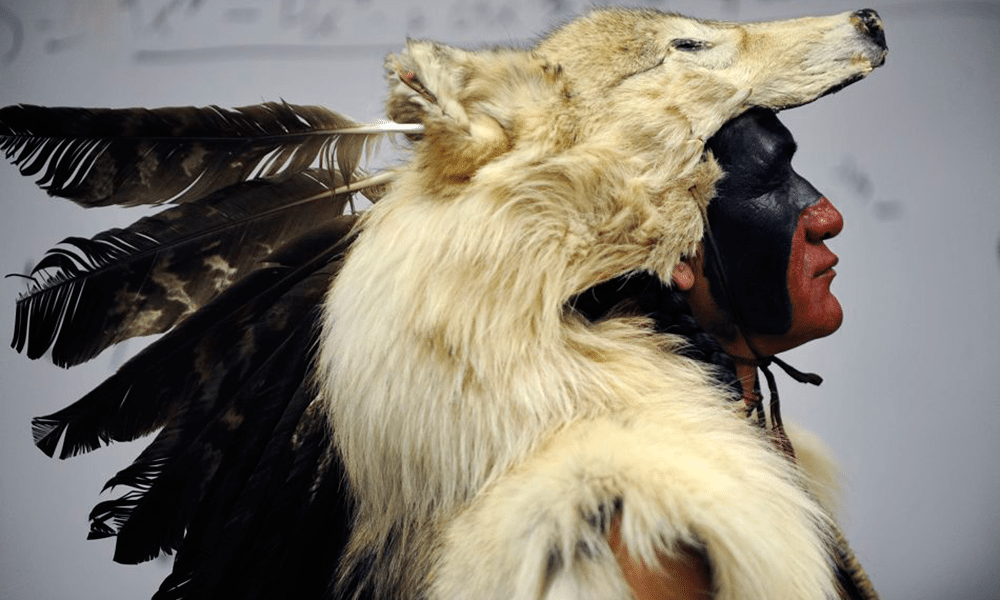 The Arapahoe Tribal Nation Wind River Indian Reservation returned to Arapahoe High School in the spring of last year, interacting with students and staff to perform traditional ceremonies designed to rekindle and renew the “warrior spirit” within the school community.

Arapaho Tribal Elders Nelson White and Leonard Moss opened the ceremony with a blessing and comments. As part of the renewal ceremony, Buffalo Soldier Wolf, who now resides on the Wind River Reservation, returned to Arapahoe High School. Buffalo Soldier Wolf is the only Arapaho Tribal member to ever attend and graduate from Arapahoe High School, which bears the name of her people.

The communication and dialog between Arapahoe High School students and Native American teenagers from the Wind River Indian Reservation has increased steadily over the past many years. In the spring of 2011, fifty or so students, six teachers and the principal of Arapahoe High School traveled to the reservation, spending two days visiting the Wyoming Indian High School and renewing their special relationship.

The renewal ceremony is the most recent demonstration of the positive relationship between the high school and the Arapahoe Tribal Nation Wind River Indian Reservation. The morning of the ceremony, approximately one hundred Arapaho men, women and children participated in the daily flag raising, along with veterans representing the Legion Post 84 Color Guard. Tribal drummers and singers performed during the flag raising to drive out evil or negative spirits and thoughts from the school to ensure a positive and lasting bond between the school and the Tribe. Members of the Tribe, who were in traditional Native American dress, visited classrooms to share and answer questions about their life and culture.

The unique relationship between the school and the Arapaho Tribal Nation began in 1993 when Arapahoe High School’s long-time mascot warrior was replaced with the authentic “Warrior,” which was designed and endorsed by the Arapaho Tribal Nation. The “Warrior” mascot/logo was painted by tribal artist Wilbur Antelope and is one of the most detailed, powerful, and impressive mascots of any school. The Arapahoe High School gymnasium is named for Tribal Elder Anthony Sitting Eagle, whose efforts resulted in the endorsement of the logo for the school.

This special relationship is a wonderful example of two cultures establishing mutual respect and friendship in the best interests of teenagers.

Learn Bright Foundation was proud and honored to be a part of this cultural exchange through an educational grant provided to Arapahoe High School. 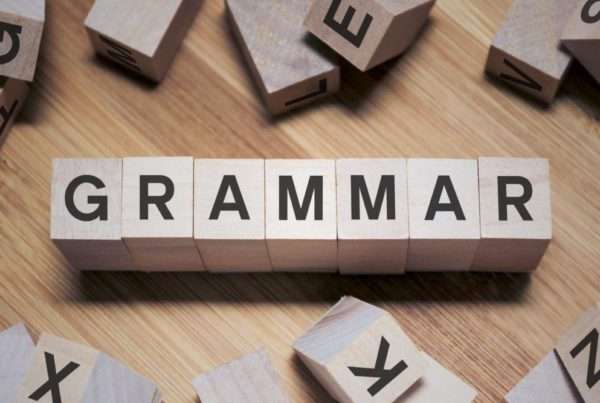 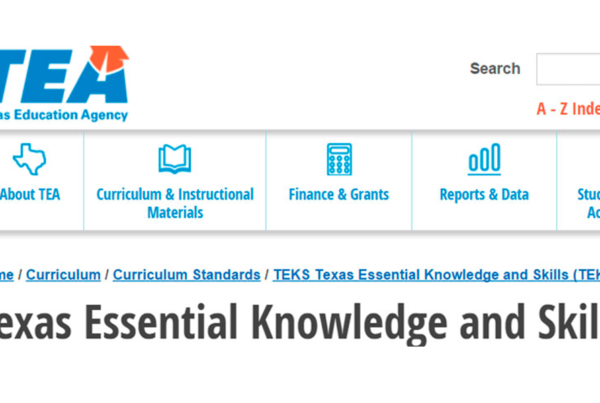 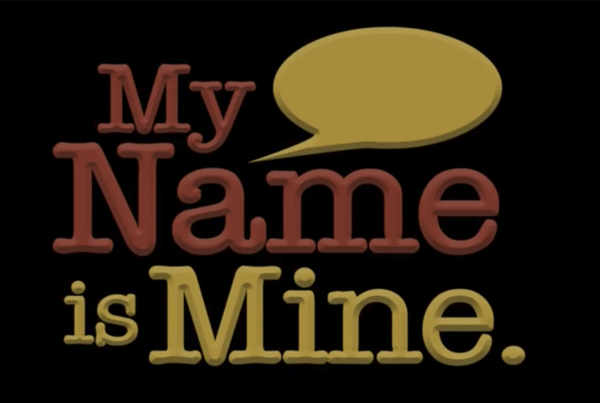 My Name Is Mine